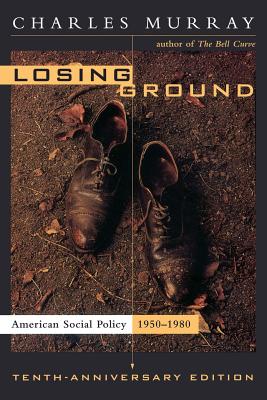 This classic book serves as a starting point for any serious discussion of welfare reform. Losing Ground argues that the ambitious social programs of the1960s and 1970s actually made matters worse for its supposed beneficiaries, the poor and minorities. Charles Murray startled readers by recommending that we abolish welfare reform, but his position launched a debate culminating in President Clinton's proposal "to end welfare as we know it.

Charles Murray is a Bradley Fellow at the American Enterprise Institute. He is also the author of The Bell Curve.
Loading...
or
Not Currently Available for Direct Purchase