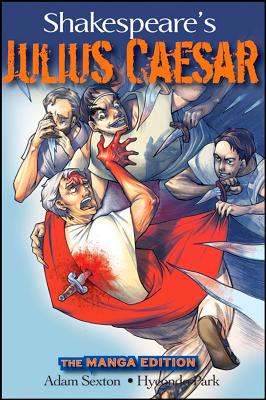 ADAM SEXTON is author of Master Class in Fiction Writing and editor of the anthologies Love Stories, Rap on Rap, and Desperately Seeking Madonna. He has written on art and entertainment for The New York Times and The Village Voice, and he has taught fiction writing and literature at New York University and Parsons School of Design. A graduate of Columbia University and the University of Pennsylvania, he lives in Brooklyn with his wife and son.

HYEONDO PARK, moved from Seoul, South Korea to Dallas, Texas with his mother and two brothers at the age of 10. He had a special passion for comics growing up, and it is one of many reasons why he attended and graduated from the School of Visual Arts in 2006 as a cartoonist.
Loading...
or
Not Currently Available for Direct Purchase