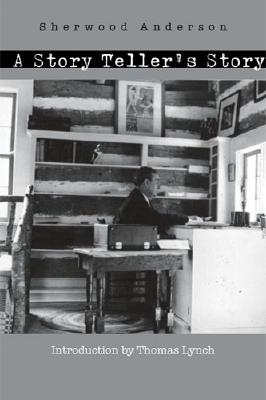 The tale of an American writer's journey through his own imaginative world and through the world of facts, with many of his experiences and impressions among other writers--told in many notes--in four books--and an Epilogue (Sweetwater Fiction: Reintroductions)

A memoir of Midwestern life and culture from the author of Winesburg, Ohio

Praise for A Story Teller's Story---

"The American Portrait of the Artist."
-Charles Baxter

"Probably unequaled . . . for the austerity of moral courage and sincerity of
conviction. . . . A book which should be read by every intelligent American."
---New York Times

"In the field of literary autobiography, it stands practically alone in America."
---The Nation

"The voice of the soliloquist . . . amplifies the drama of A Story Teller's Story, as does the persistent theme of escape, from an America of fact and factories, marketing and manufacturing, to the borderless Ohios of imagination and creation."
---From the introduction by Thomas Lynch