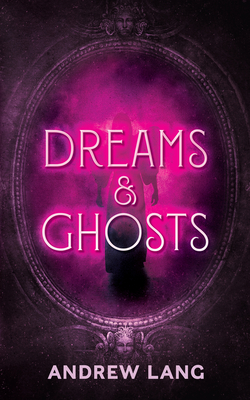 Best known for his "rainbow" series of fairy tale books, pioneering anthropologist and folklorist Andrew Lang was the first to compile a serious, critical survey of ghost stories. With Dreams and Ghosts, he collected scores of well-attested tales from civilizations around the world about spirit visitations. This pageant of supernatural guests includes the naked ghost, the wraith of the czarina, the dancing devil, the ghost that bit, the thumbless hand, and other apparitions from both the remote past and modern times.
Lang's approach is noted for its rational, unbiased, and highly analytical attitude toward his storytellers' accounts of visions and hallucinations. He provides facts and evidence, leaving readers to the fascinating business of deciding whether these tales of the occult -- more than 80 in all -- have any basis in reality or are merely vivid hallucinations from impressionable minds. In either event, the stories retain their spellbinding charm for all lovers of a ghostly yarn.

Scottish folklorist Andrew Lang (1844-1912) was a noted contributor to the field of anthropology. He is best known for his "rainbow" series of fairy tale books but he was also a journalist, poet, critic, and historian, with nearly 250 books to his credit, including novels and translations of Homer.
Loading...
or support indie stores by buying on