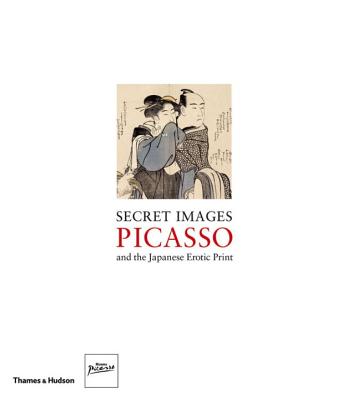 Sheds new light on Picasso’s oeuvre and provides striking confirmation of his belief in art as a venue for the uninhibited expression of human desires.

When Japanese ukiyo-e woodcut prints arrived in the European art world of the late nineteenth century, they caused a sensation and influenced artists as diverse as van Gogh, Toulouse-Lautrec, and Rodin. Picasso first encountered their bold stylization and expressive flair as a young artist in Barcelona, but his connection with Japanese art has been comparatively neglected by critical studies until now.

y both Japanese printmakers and the Western artists who followed in their stead, the book features essays by Hayakawa Monta, Ricard Bru, Malén Gual, and Diana Widmaier Picasso.

This stunning book chronicles an important chapter in the history of explicit art.
or
Not Currently Available for Direct Purchase
Copyright © 2020 American Booksellers Association