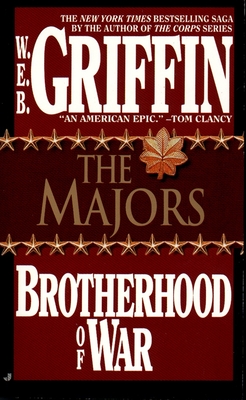 The Majors (Brotherhood of War #3)

Dien Bien Phu. Saigon. Hanoi. In 1954, they were only exotic names from a French campaign halfway around the world. But now American fighting men--proven on the bloody beaches of Normandy and in the minefields of Korea--are summoned to help beat back the guerilla forces of Ho Chi Minh. To some, the "secret" war in Indochina was the depth of folly. To others, like the Majors, it pointed to the heights of glory...