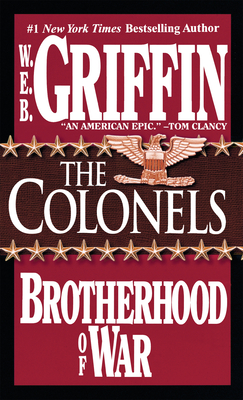 The Colonels (Brotherhood of War #4)

They were the professionals, the men who had been toughened by combat in the mine-laden fields of Europe, in Korea, in Greece, in Indochina. Now, in the twilight of a dying decade, they must return to the United States to forge a new type of American soldier--one to be tested on the beaches of Cuba and in a new war yet to come...