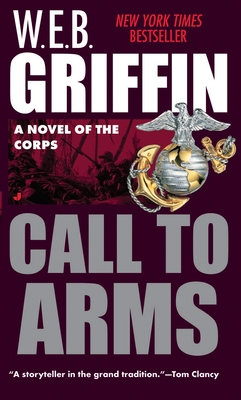 The attack on Pearl Harbor swept America into the raging heart of the war. The stormy South Pacific presented a daring new challenge, and the men of the Corps were ready to fight. An elite fraternity united by a glorious tradition of courage and honor, the Marine Raiders were bound to a triumphant destiny. Now, the bestselling author of the acclaimed BROTHERHOOD OF WAR saga continues the epic story begun in Semper Fi. A story of lovers and fighters, leaders and heroes--the men of the United States Marine Corps...