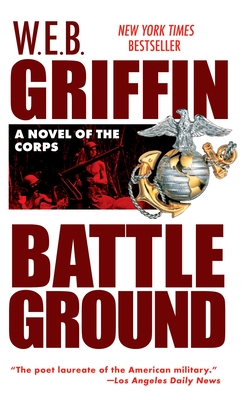 W.E.B. Griffin is a bestselling phenomenom, an American master of authentic military action and drama. Now, in this electrifying new novel, he reveals the story of one of the bloodiest conflicts of the Pacific, the epic struggle for Guadalcanal...Daredevil pilot Charles Galloway learns the hard way how to command a fighter squadron. Lt. Joe Howard teams up with the Coastwatchers. Jack "No Middle Initial" Stecker leads his infantry battalion into the thickest of fighting, at a terrible price. And Navy Captain Pickering grabs a helmet and rifle to join the ranks at Guadalcanal...