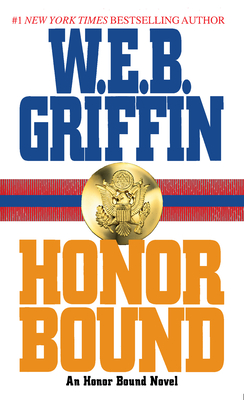 October 1942. At a secret rendezvous point off the coast of neutral Argentina, a small merchant ship delivers supplies to Nazi submarines and raiders. The OSS is deternined to sabotage the operation by any means necessary. But one of the key saboteurs they've enlisted--a young U.S Marine--must fight his own private battle between duty and honor. Because he was chosen for a reason--to gain trust and support of his own flesh and blood. A powerful Argentinian called "el Coronel." The father he never knew...