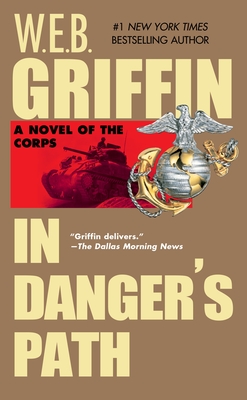 Put in charge of the OSS's Pacific operations, General Fleming Pickering is faced with two covert missions in the Gobi Desert. Called to duty is a Marine he doesn't expect...a scapegrace pilot named Malcolm, his son. Together, they will venture incognito--and with luck they may even come out alive...