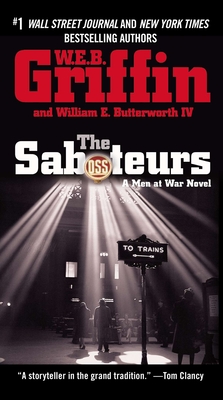 As the Battle of the Atlantic rages, German U-boats are sinking U.S. vessels at will. Meanwhile, preparations are being made to invade Sicily and Italy. As the war heats up, "Wild Bill" Donovan and his secret agents find themselves battling on two fronts at once. And fate is about to deal them a surprise that may doom them all.