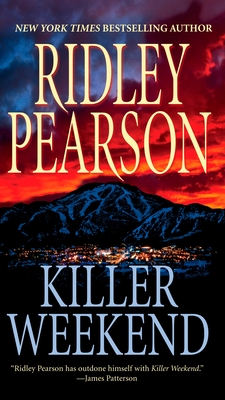 Controversial New York State Attorney General Liz Shaler is announcing her candidacy for president at a high-profile convergence of media heavy-hitters. Also in attendance is an assassin with a brilliant and foolproof plan.