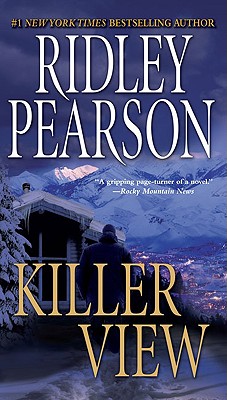 When a skier goes missing from a Sun Valley mountaintop, Sheriff Walt Fleming's crack search and rescue team becomes a target. Waist-deep in snow and neck-deep in lies, Walt suspects that people of great wealth and power-including a former state senator-want to keep him where he started: out in the cold.

"A gripping page-turner of a novel."
-ROCKY MOUNTAIN NEWS