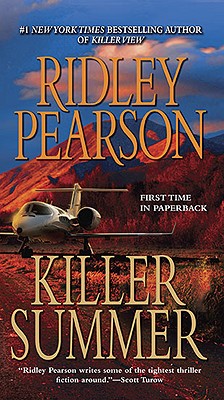 It begins as a heist in Sun Valley, Idaho-until the local sheriff discovers a more sinister underlying plan. The crime gets more personal. The stakes are raised, and nothing is as it seems.