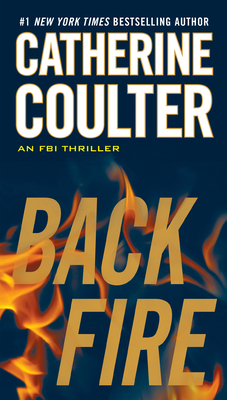 Savich are Sherlock take on an assassin in this novel in Catherine Coulter's FBI Thriller series.

For what you did you deserve this.

The mysterious note delivered to FBI agent Dillon Savich has him and his partner, Lacey Sherlock, on edge, just as they’re starting an investigation into the shooting of their longtime friend Ramsey Hunt. The San Francisco judge was shot in the back during a high-profile murder trial—and now Sherlock's and Savich’s search for the truth will take a shocking turn that no one could have seen coming…

Catherine Coulter is the #1 New York Times bestselling author of the FBI Thrillers featuring husband and wife team Dillon Savich and Lacey Sherlock. She is also the author—with J. T. Ellison—of the Brit in the FBI series. She lives in Sausalito, California.
Loading...
or
Not Currently Available for Direct Purchase