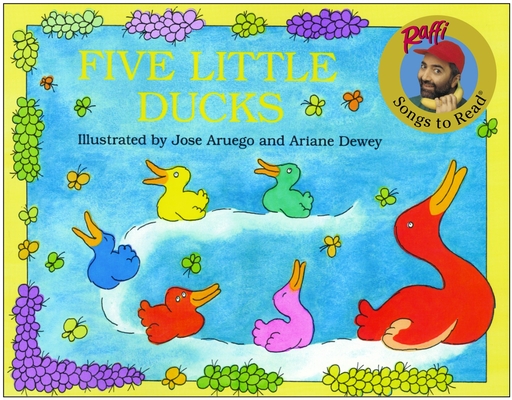 Sheet music is included in this paperback edition, perfect for singing and playing along!