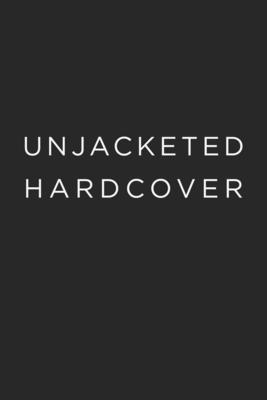 A Concordance of the Qur'an

This Concordance of the Qur'an in English satisfies a paramount need of those—and there are millions of them—who have no command of the Arabic language and yet desire to understand the Qur'an. The benefit derivable from English translations of the Sacred Book is, in principle, limited because, first, the Qur'an is not a "book" but a collection of passages revealed to Muhammad over a period of about twenty-three years and, second, because the Qur'an is not really translatable. This does not mean that the Qur'an should not be translated. It does mean that translations lose much in tone and nuance, let alone the incommunicable beauty, grandeur, and grace of the original. . . .

The main distinction of Hana Kassis's concordance, in my view, is that it utilizes the semantic structure of Arabic vocabulary itself in revealing the meaning of the Qur'an on any given issue, point or concept. A reader who looks in the index of this concordance for a word which he has encountered in reading an English translation of the Qur'an—the word pride, for example—is directed immediately to the roots of the Arabic, Qur'anic terms for pride. At tne entries for these Arabic roots, all the derivative forms are shown, and the verses of the Qur'an in which they appear are there listed in translation. . . .

I am confident that any person who is sincerely interested in understanding the Qur'an and appreciating the nuances of its diction and shades of its meaning can satisfy his need more fully with this book than in any way short of developing a real command over the Arabic language itself.