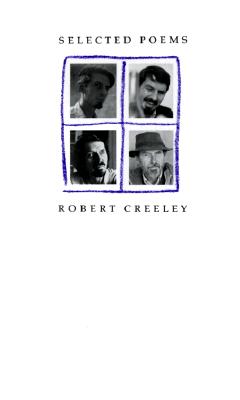 Here, in a new selection of 200 poems from five decades, is the distinctive voice of Robert Creeley, reminding us of what has made him one of the most important and affectionately regarded poets of our time.