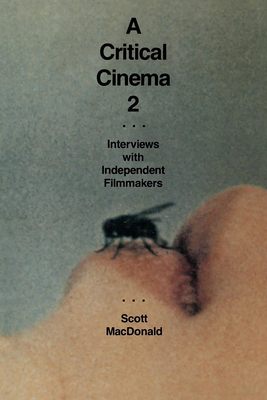 This sequel to A Critical Cinema offers a new collection of interviews with independent filmmakers that is a feast for film fans and film historians. Scott MacDonald reveals the sophisticated thinking of these artists regarding film, politics, and contemporary gender issues.

Scott MacDonald, editor of A Critical Cinema: Interviews with Independent Filmmakers (California, 1988), has written for Film Quarterly, October, Afterimage, Wide Angle, and Cinema Journal. He is Professor of English at Utica College in Utica, New York.
Loading...
or support indie stores by buying on