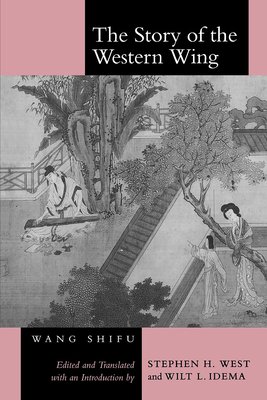 The Story of the Western Wing

China's most important love comedy, Wang Shifu's Xixiangji, or The Story of the Western Wing, is a rollicking play that chronicles the adventures of the star-crossed lovers Oriole and Student Zhang. Since its appearance in the thirteenth century, it has enjoyed unparalleled popularity. The play has given rise to innumerable sequels, parodies, and rewritings; it has influenced countless later plays, short stories, and novels and has played a crucial role in the development of drama criticism. This translation of the full and complete text of the earliest extant version is available in paperback for the first time. The editors' introduction will inform students of Chinese cultural and literary traditions.