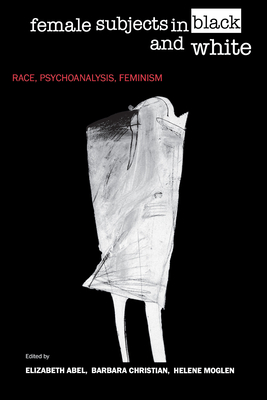 This landmark collaboration between African American and white feminists goes to the heart of problems that have troubled feminist thinking for decades. Putting the racial dynamics of feminist interpretation center stage, these essays question such issues as the primacy of sexual difference, the universal nature of psychoanalytic categories, and the role of race in the formation of identity. They offer new ways of approaching African American texts and reframe our thinking about the contexts, discourses, and traditions of the American cultural landscape. Calling for the racialization of whiteness and claiming that psychoanalytic theory should make room for competing discourses of spirituality and diasporic consciousness, these essays give shape to the many stubborn incompatibilities—as well as the transformative possibilities—between white feminist and African American cultural formations.

Bringing into conversation a range of psychoanalytic, feminist, and African-derived spiritual perspectives, these essays enact an inclusive politics of reading. Often explosive and always provocative, Female Subjects in Black and White models a new cross-racial feminism.