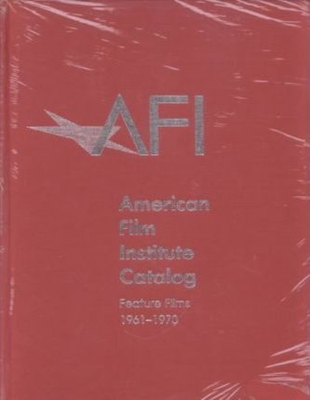 Back in print after more than fifteen years, this American Film Institute Catalog covers the decade of the sixties. This was the era in which films began to challenge the taboos on sex and violence and treated social issues in a new light. Included in this volume are The Wild Bunch, Bonnie and Clyde, Guess Who's Coming to Dinner? and Who's Afraid of Virginia Woolf? The decade also produced such all-time classics as The Sound of Music, To Kill a Mockingbird, and The Graduate.