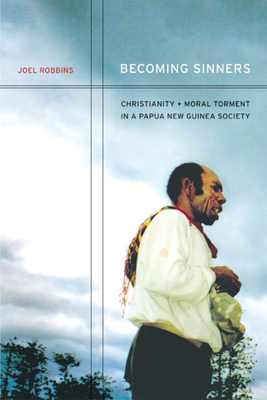 In a world of swift and sweeping cultural transformations, few have seen changes as rapid and dramatic as those experienced by the Urapmin of Papua New Guinea in the last four decades. A remote people never directly "missionized," the Urapmin began in the 1960s to send young men to study with Baptist missionaries living among neighboring communities. By the late 1970s, the Urapmin had undergone a charismatic revival, abandoning their traditional religion for a Christianity intensely focused on human sinfulness and driven by a constant sense of millennial expectation. Exploring the Christian culture of the Urapmin, Joel Robbins shows how its preoccupations provide keys to understanding the nature of cultural change more generally. In so doing, he offers one of the richest available anthropological accounts of Christianity as a lived religion. Theoretically ambitious and engagingly written, his book opens a unique perspective on a Melanesian society, religious experience, and the very nature of rapid cultural change.

“Robbins manages, through his ethnography, to illustrate for us the need to understand radical change.”
— Reviews In Anthropology

Joel Robbins is Associate Professor of Anthropology at the University of California, San Diego. He is coeditor of Money and Modernity: State and Local Currencies in Contemporary Melanesia (1999) and of the journal Anthropological Theory.
Loading...
or support indie stores by buying on