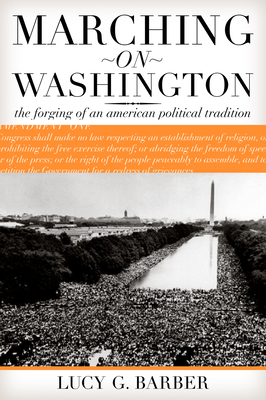 The Forging of an American Political Tradition

When Jacob Coxey's army marched into Washington, D.C., in 1894, observers didn't know what to make of this concerted effort by citizens to use the capital for national public protest. By 1971, however, when thousands marched to protest the war in Vietnam, what had once been outside the political order had become an American political norm. Lucy G. Barber's lively, erudite history explains just how this tactic achieved its transformation from unacceptable to legitimate. Barber shows how such highly visible events contributed to the development of a broader and more inclusive view of citizenship and transformed the capital from the exclusive domain of politicians and officials into a national stage for Americans to participate directly in national politics.