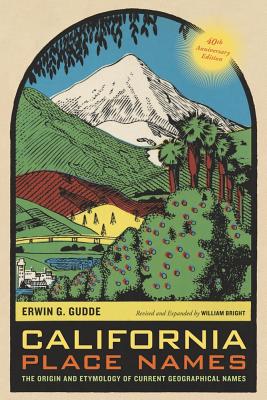 The Origin and Etymology of Current Geographical Names

This anniversary edition concentrates on the origins of the names currently used for the cities, towns, settlements, mountains, and streams of California, with engrossing accounts of the history of their usage. The dictionary includes a glossary and a bibliography.

“A fun companion for trips to other parts of the state. . . . An impressive amount of California history in this volume.”
— Sue Rosenthal