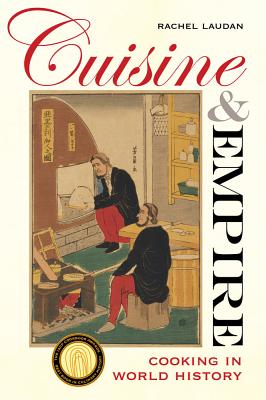 Rachel Laudan is the prize-winning author of The Food of Paradise: Exploring Hawaii’s Culinary Heritage and a coeditor of the Oxford Companion to the History of Modern Science.
Loading...
or support indie stores by buying on