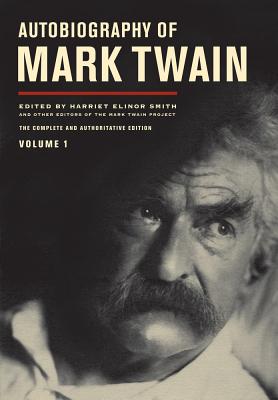 “The bestseller chart is awash with memoirs -- but none offer the extreme reading of the Autobiography of Mark Twain.”
— Debra Craine

Harriet Elinor Smith is an editor at the Mark Twain Project, which is housed within the Mark Twain Papers, the world's largest archive of primary materials by this major American writer. Under the direction of General Editor Robert H. Hirst, the Project's editors are producing the first comprehensive edition of all of Mark Twain's writings.
Loading...
or support indie stores by buying on