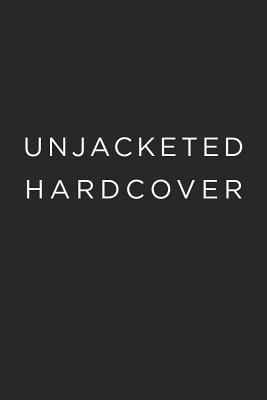 While the need for a history of liberalism that goes beyond its conventional European limits is well recognized, the agrarian backwaters of the British Empire might seem an unlikely place to start. Yet specifically liberal preoccupations with property and freedom evolved as central to agrarian policy and politics in colonial Bengal.  Liberalism in Empire explores the generative crisis in understanding property’s role in the constitution of a liberal polity, which intersected in Bengal with a new politics of peasant independence based on practices of commodity exchange. Thus the conditions for a new kind of vernacular liberalism were created.

Andrew Sartori’s examination shows the workings of a section of liberal policy makers and agrarian leaders who insisted that norms governing agrarian social relations be premised on the property-constituting powers of labor, which opened a new conceptual space for appeals to both political economy and the normative significance of property. It is conventional to see liberalism as traveling through the space of empire with the extension of colonial institutions and intellectual networks. Sartori’s focus on the Lockeanism of agrarian discourses of property, however, allows readers to grasp how liberalism could serve as a normative framework for both a triumphant colonial capitalism and a critique of capitalism from the standpoint of peasant property.


Praise For Liberalism in Empire: An Alternative History (Berkeley Series in British Studies #8)…

Andrew Sartori is Associate Professor of History at NYU, author of Bengal in Global Concept History: Culturalism in the Age of Capital (2008), and coeditor (with Samuel Moyn) of Global Intellectual History (2013).
Loading...
or support indie stores by buying on