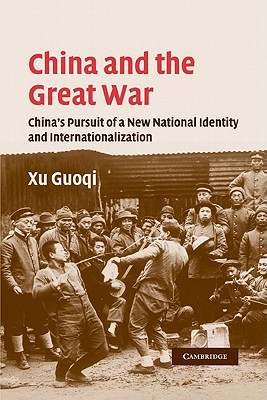 China and the Great War

China's role in the First World War has been a curiously neglected topic. This 2005 book is a full-length study of China's involvement in the conflict from perspectives of international history, using largely unknown archival materials from China, France, Germany, UK, and USA. It explains why China wanted to join the war and what were its contributions to the war effort and the emerging world order in the postwar period. The book also demonstrates that China's participation in the First World War was not only a defining moment in modern Chinese and world history, but also the beginning of China's long journey toward internationalization. In this provocative book, Professor Xu adds a new dimension to our collective memory of the war, its tragedy and its significance, and restores the China war memory into its rightful place.