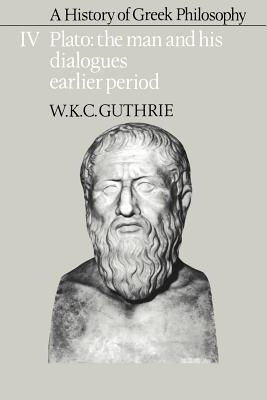 A History of Greek Philosophy

The fourth volume of Professor Guthrie's great history of Greek thought deals exclusively with Plato. Plato, however, so prolific a writer, so profoundly original in his thought, and so colossal an influence on the later history of philosophy, that it has not been possible to confine him to one volume. Volume IV therefore offers a general introduction to his life and writings, and covers the so-called 'early' and 'middle' periods of his philosophical development (up to and including the Republic).