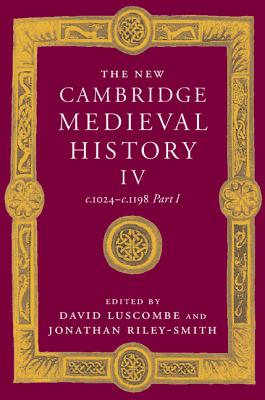 The fourth volume of The New Cambridge Medieval History covers the eleventh and twelfth centuries, which comprised the most dynamic period in the European Middle Ages. The first of two parts, this volume deals with ecclesiastical and secular themes, in addition to major developments such as the expansion of population, agriculture, trade, and towns; the radical reform of the Western Church; the appearance of new kingdoms and states, the Crusades, knighthood and law; and the development of literature, art and architecture, heresies and the scholastic movement.
or
Not Currently Available for Direct Purchase
Copyright © 2020 American Booksellers Association