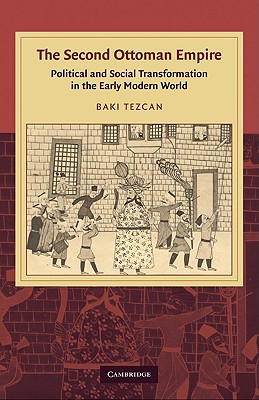 Although scholars have begun to revise the traditional view that the seventeenth and eighteenth centuries marked a decline in the fortunes of the Ottoman Empire, Baki Tezcan's book proposes a radical new approach to this period. While he concurs that decline did take place in certain areas, he constructs a new framework by foregrounding the proto-democratization of the Ottoman polity in this era. Focusing on the background and the aftermath of the regicide of Osman II, he shows how the empire embarked on a period of seismic change in the political, economic, military, and social spheres. It is this period - from roughly 1580 to 1826 - that the author labels "The Second Empire," and that he sees as no less than the transformation of the patrimonial, medieval, dynastic institution into a fledgling limited monarchy. The book is essentially a post-revisionist history of the early modern Ottoman Empire that will make a major contribution not only to Ottoman scholarship but also to comparable trends in world history.