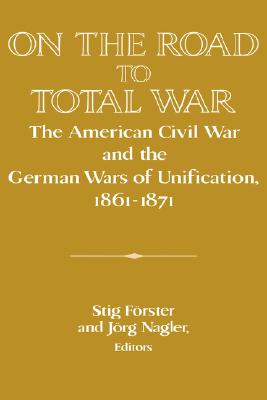 On the Road to Total War

The American Civil War and the German Wars of Unification, 1861-1871 (Publications of the German Historical Institute)

On the Road to Total War is a collection of essays that attempts to trace the roots and development of total industrialized warfare (which terrorizes citizens and soliders alike). International scholars focus on the social, political, economic, and cultural aspects and on the societal impacts of the American Civil War and the German Wars of Unification. Mass mobilization of people and resources and growing nationalism led to this totalization of war in nineteenth-century industrialized nations.