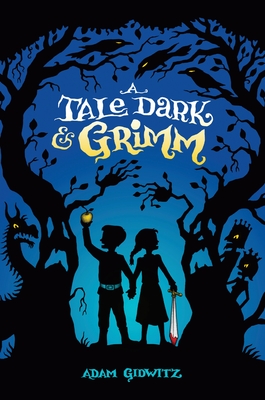 In this mischievous and utterly original debut, Hansel and Gretel walk out of their own story and into eight other classic Grimm-inspired tales. As readers follow the siblings through a forest brimming with menacing foes, they learn the true story behind (and beyond) the bread crumbs, edible houses, and outwitted witches.

Fairy tales have never been more irreverent or subversive as Hansel and Gretel learn to take charge of their destinies and become the clever architects of their own happily ever after.


Praise For A Tale Dark & Grimm…

Adam Gidwitz taught in Brooklyn for eight years. Now, he writes full time—which means he writes a couple of hours a day, and lies on his couch staring at the ceiling the rest of the time. As is the case with all of his books, everything in them not only happened in the real fairy tales…it all also happened to him. Really. Learn more at www.adamgidwitz.com, on Facebook, and follow him on Twitter: @AdamGidwitz
Loading...
or support indie stores by buying on