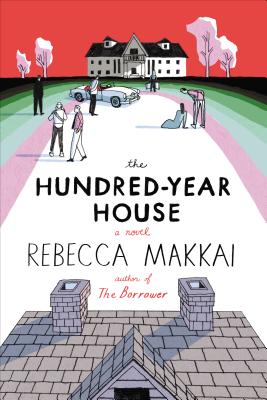 Rebecca Makkai s first novel, The Borrower, was aBooklistTop Ten Debut, an Indie Next pick, and anO Magazine selection. Her short fiction has appeared in Harper s, Tin House, Ploughshares, andNew England Review, and has been selected four times for The Best American Short Stories. The recipient of a 2014 NEA Fellowship, she lives in Chicago and Vermont."
Loading...
or
Not Currently Available for Direct Purchase