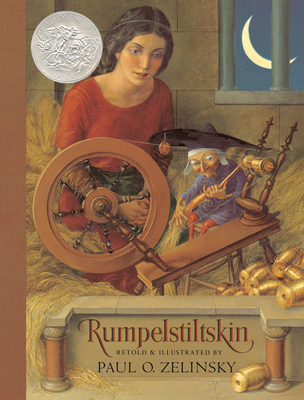 "Adult and child can delight together in the richness of color, gilt and detail...captured in such art. The story is palinly and gracefully told."--The New York Times Book Review"A lush and substantial offering." -- Booklist