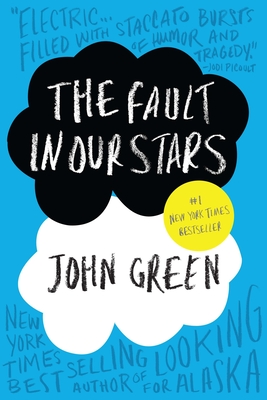 The Fault in Our Stars

Insightful, bold, irreverent, and raw, The Fault in Our Stars is award-winning-author John Green’s most ambitious and heartbreaking work yet, brilliantly exploring the funny, thrilling, and tragic business of being alive and in love.

John lives with his family in Indianapolis, Indiana.
Loading...
or support indie stores by buying on