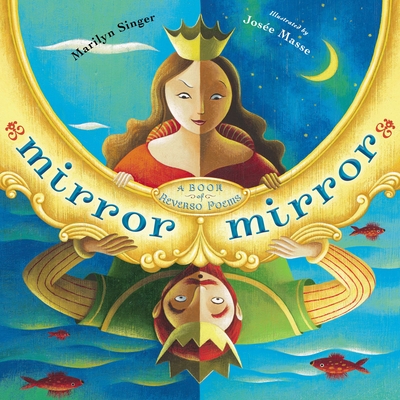 
Praise For Mirror Mirror: A Book of Reverso Poems…

Josée Masse is a recognized artist in her native Canada, having illustrated numerous French and American picture books.
Loading...
or support indie stores by buying on