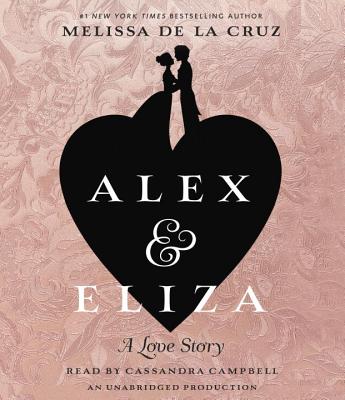 Praise For Alex and Eliza: A Love Story: The Alex & Eliza Trilogy…

Melissa de la Cruz is the #1 New York Times, USA Today, Wall Street Journal, Los Angeles Times and Publishers Weekly internationally bestselling author of many critically acclaimed novels, including The Isle of the Lost: A Descendants Novel and the Summer on East End series. Her Blue Bloods series has sold over three million copies, and the Witches of East End series became an hour-long television drama on the Lifetime network.
Loading...
or
Not Currently Available for Direct Purchase