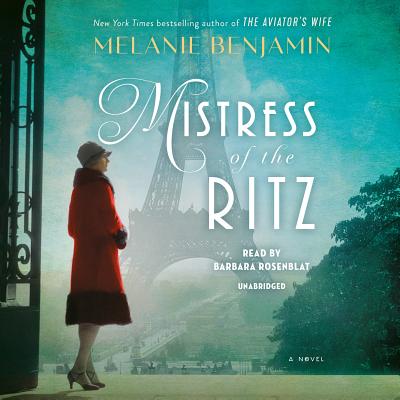 Mistress of the Ritz

Melanie Benjamin is the New York Times bestselling author of Alice I Have Been, The Autobiography of Mrs. Tom Thumb, The Aviator’s Wife, The Swans of Fifth Avenue, and The Girls in the Picture. Benjamin lives in Chicago, where she is at work on her next historical novel.
Loading...
or
Not Currently Available for Direct Purchase