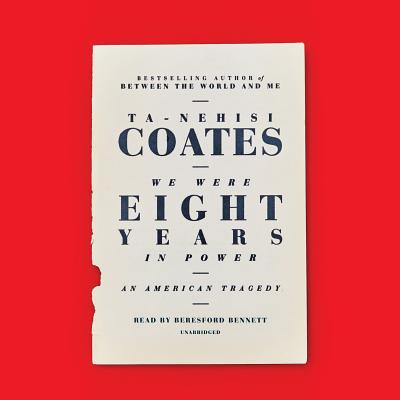 We Were Eight Years in Power (CD-Audio)

“Though the essays are about a particular period, Coates’s themes reflect broader social and political phenomena. It’s this timeless timeliness—reminiscent of the work of George Orwell and James Baldwin—that makes Coates worth reading again and again.”—Publishers Weekly (starred review)
or support indie stores by buying on
Copyright © 2020 American Booksellers Association