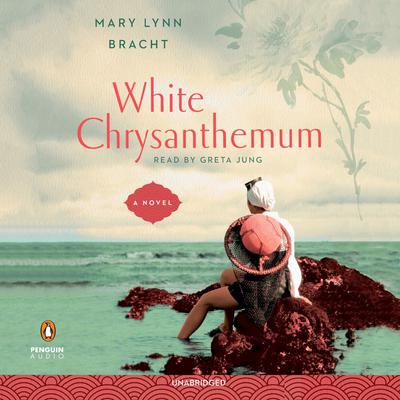 Mary Lynn Bracht completed an MA in Creative Writing at Birkbeck, University of London. An American author of Korean descent living in London, she grew up in a large ex-pat community of women who came of age in post-war South Korea. In 2002 Bracht visited her mother's childhood village, and it was during this trip she first learned of the “Comfort Women.” White Chrysanthemum is her first novel.