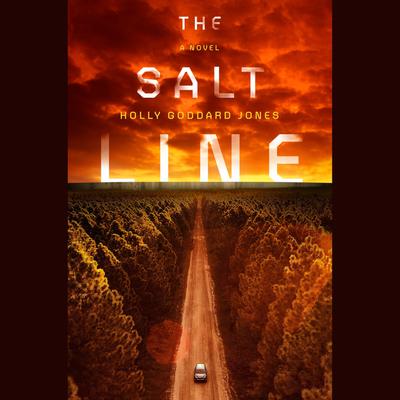 Holly Goddard Jones is the author of The Next Time You See Me and Girl Trouble (stories). Her work has appeared in The Best American Mystery Stories, New Stories from the South, Tin House magazine, and elsewhere. She was a recipient of The Fellowship of Southern Writers' Hillsdale Prize for Excellence in Fiction and of a Rona Jaffe Foundation Writers' Award. She earned her M.F.A. from Ohio State University and her B.A. from the University of Kentucky. She teaches creative writing at UNC Greensboro and lives in Greensboro with her husband, Brandon, and their children.