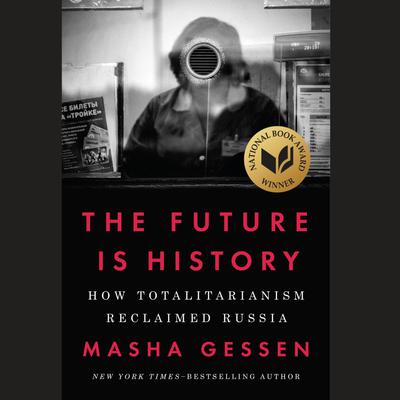 The Future Is History (Digital Audiobook)

Masha Gessen is a Russian American journalist and the author, most recently, of the national bestseller The Man Without a Face: The Unlikely Rise of Vladimir Putin and Words Will Break Cement: The Passion of Pussy Riot. Her award-winning work has appeared in The New York Times, Slate, Vanity Fair, and elsewhere. A longtime resident of Moscow, Gessen now lives in New York.