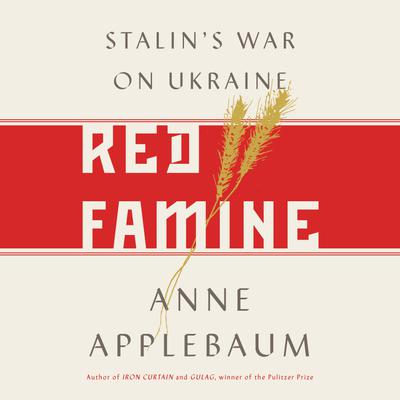 Today, Russia, the successor to the Soviet Union, has placed Ukrainian independence in its sights once more. Applebaum’s compulsively readable narrative recalls one of the worst crimes of the twentieth century, and shows how it may foreshadow a new threat to the political order in the twenty-first.
Loading...