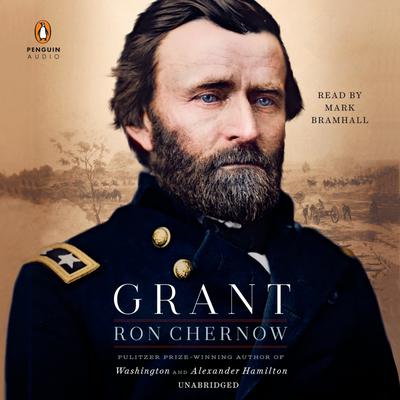 Ron Chernow is the prize-winning author of six books and the recipient of the 2015 National Humanities Medal. His first book, The House of Morgan, won the National Book Award, Washington: A Life won the 2011 Pulitzer Prize for Biography, and Alexander Hamilton was the inspiration for the Broadway musical. Chernow lives in Brooklyn, New York.