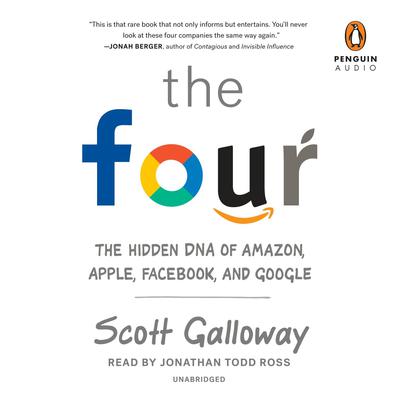 Scott Galloway is a Professor at NYU's Stern School of Business, where he teaches Brand Strategy and Digital Marketing. He is the founder of several firms including L2, Red Envelope, and Prophet. In 2012, he was named "One of the World's 50 Best Business School Professors" by Poets & Quants. He has served on the boards of Eddie Bauer, The New York Times Company, Gateway Computer, and Berkeley's Haas School of Business. This is his first book.