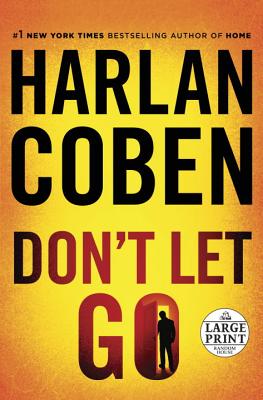 With unmatched suspense and emotional insight, Harlan Coben explores the big secrets and little lies that can destroy a relationship, a family, and even a town in this powerful thriller.

With more than seventy million books in print worldwide, Harlan Coben is the internationally bestselling author of thirty novels, including the #1 New York Times bestsellers Home, Fool Me Once, The Stranger, Missing You, Six Years, Stay Close, Live Wire, Caught, Long Lost, and Hold Tight, as well as the Myron Bolitar series and a series aimed at young adults featuring Myron's nephew, Mickey Bolitar. His books are published in forty-three languages around the globe and have been number one bestsellers in more than a dozen countries. The winner of the Edgar, Shamus, and Anthony Awards, he lives in New Jersey.
or
Not Currently Available for Direct Purchase
Copyright © 2020 American Booksellers Association