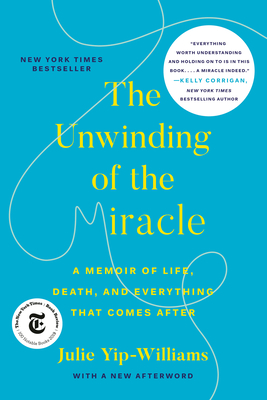 Julie Yip-Williams died in March 2018 of colon cancer. She was born in Tam-Ky, Vietnam, just as the war was ending, grew up in Monterey Park, California, and graduated from Williams College and Harvard Law School. At her death she was forty-two, and lived in Brooklyn with her husband, Josh, and their daughters, Mia and Isabelle.
Loading...
or support indie stores by buying on